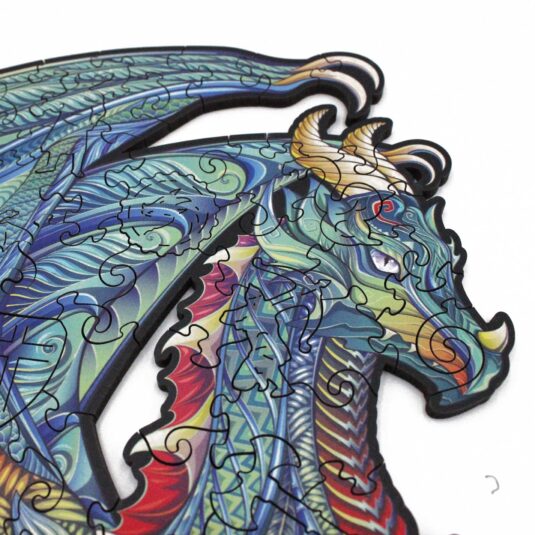 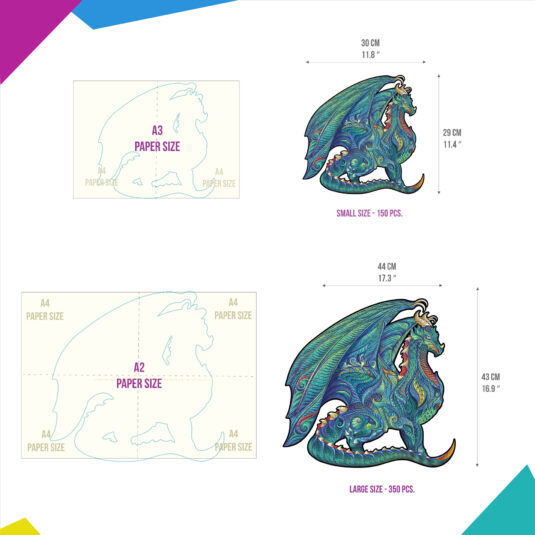 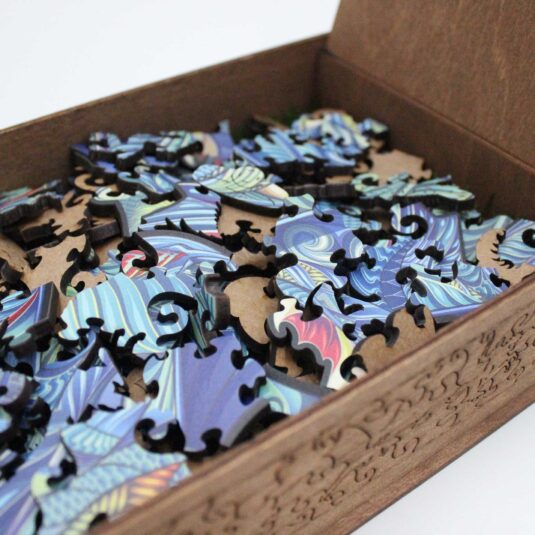 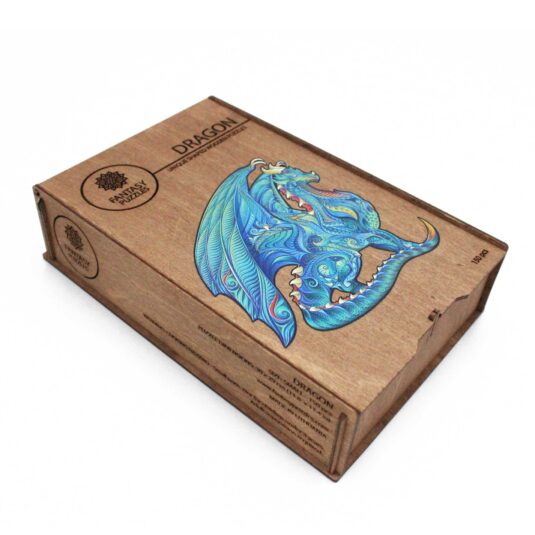 Each animal puzzle is based on the mythology or legends of different countries; we invite you to get acquainted with them:

Once upon a time when elves and dwarfs ruled the forests and people lived in giant castles, the earth was at peace. But a bad day dawned when the rumble of horns – a warning for disaster and danger – was heard. Dark clouds covered the clear sky, the air turned cold, and lakes and rivers suddenly turned to ice. The all-destroying lord of darkness entered the world. The weapons of elves, dwarfs, and knights were powerless to defeat this monster, and life on earth seemed to have come to an end. Wizards and oracles from all lands were gathered, but their powers were not enough as well.

But something happened that no one expected. Dorantir, a dwarf who lived in the deep rocks of the mountains, had a magical golden egg that he inherited from his grandfather. His grandfather told Dorantir about the giant flying creatures that ruled the Earth. Dorantir was wise and understood that the dragon was the only hope. He built a large fire in the rocks, put the egg, and soon the egg began to crack and a greenish creature with wings hatched. The dragon soon grew up and began to breathe flames. Then Dorantir took the dragon to a cliff, climbed on its back, and the dragon, flapping its enormous wings, ascended to the sky to fight the monster of darkness. The battle was long and merciless, but the evil was defeated. The dragon became the savior and was rewarded with a lot of gold, which he still keeps in the mountains. Since then, the dragon has been considered a symbol of strength, unity, and wisdom.

If you have any questions regarding this item, please contact us by email [email protected] or hit live chat button in right corner and we will get back to you within 24 hours.

There are no reviews yet.

Be the first to review “DRAGON” Cancel reply